-Not a Substitute for Kindred Interaction-

It has been decided that this is not about entertaining the masses You are not to be entertained. You are to watch your backs, watch your territories and watch out for each other. The enemy is the Sabbat, and they are here for our very souls.

The last few months have been riddled with outside forces attempting to usurp our city from us; gang activity on the rise, inhumane crimes and economic attacks all point to an invasion by the Sabbat. All of these events could be coincidence, and you are not wrong to think so. Coincidences happen all of the time; I just don’t trust them.
I demand proof like the rest of you! Hail acting Sheriff Elder Demetri Demeter! He led the party that brought proof to me for inspection. A monster that was once a young woman. She had hopes and dreams until she was turned into a horrid construct of flesh and bone. She was turned into a monster to serve the Fiends, war ghouls who are here to kill the kine and expend our resources covering up their blatant, attention garnering antics.

Now is the time to make contact with your Primogen if you have not already done so. Prince Lukas has summoned his court and laid out the plans for us to endure and survive the Sabbat. Put your rivalries on a back burner and get ready for a real threat to your person. War is coming. War is here.

“We face difficult times ahead and our space within the city is threatened. We need unity and strength to face our adversaries. All should aid in the fight against our ancient foes as we work together as one solid unwavering Tower.” – Prince Gadow 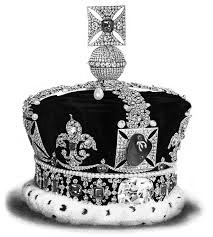 Other Notable Quotes of the Crown

Perseus of the Toreador, and the recently Acknowledged Keith of the Nosferatu, are seen as Loyal for their part in bringing in the monster with Elder Demeter, and protecting the Masquerade.

I would like to make a special mention to Wamu for his service over the last couple of weeks. He also saw the writing on the wall during his own investigation and his cunning and diligence should not go unmentioned. I have no doubt that Scourge Wamu will be integral to our survival against the Sabbat.

I don’t know where he went, but he is back, and tells me that he insists on being referred to as Adonis, or Elder Adonis. He crashed the emergency meeting between the Prince and Primogen thinking his credentials were still good. I believe he said that he was claiming the leadership of his clan as the eldest until he had a good measure of Architect Primogen Lyddia Desylva and Whip Fourkiller. Sounds to me like the Brujah need to take a moment and work on their communication in these dangerous times. I’m sure I don’t have to say that this is not the time for a power struggle within the clans.

For reasons involving family, Elder Sheriff Atticus has abdicated his position and left Orlando. We wish him good luck.
For those of you paying attention, we have an outside threat and no Sheriff to serve as the Prince’s Long Arm of the Law. If you think you are capable of serving Orlando as its Sheriff, then throw your hat into the ring. Be sure to observe proper decorum if you do approach His Majesty to throw your name in for consideration.

Last, but Not Least, a Bit of Good News

Keep this Saturday open, folks, because we’re going to have a good time. It is my pleasure to announce to you all the wedding of Seneschal Dissonance and Miss (soon-to-be Missus) Nyx! It’s so strange, yet heartwarming, to watch people in our way of life find themselves unable to say no to “till death do us part” to each other.

Unfortunately we do not know where they are registered, but do NOT buy them a blender; I got it covered.

Please do reach out to Miss Indra RSVP ASAP! This may be the last chance we have for a good time before we’re forced to deal with the enemies of the sect. Let’s come together for a marriage of our friends, and let the camaraderie follow us into our endeavor to save Orlando!

To Dissonance and Nyx! It looks like the Hatter got Alice to say, “Yes.”

Or was it the other way around…..? 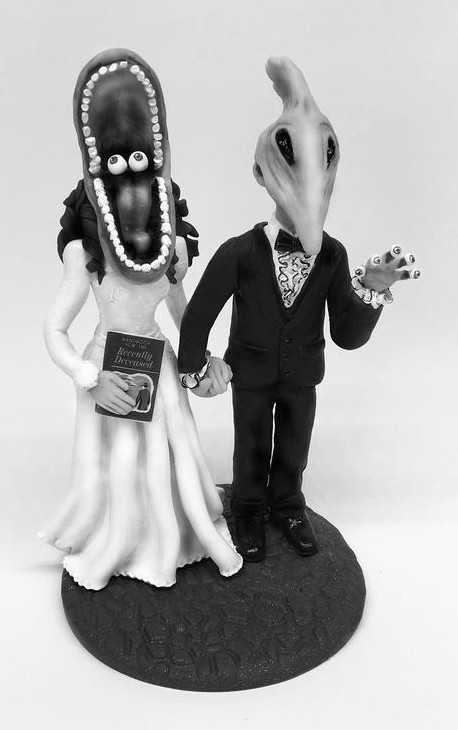 The News Worth Knowing Issue 8