THE PRINCE WAS ENTERTAINED! 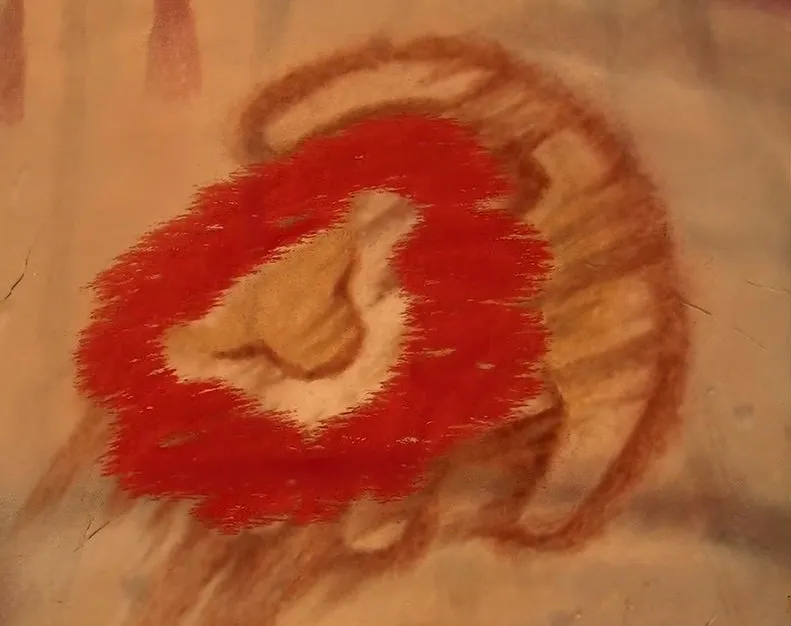 From the desk of Harpy Krone

What a splendid month April was for the Domain of Orlando, I’d like to take a moment of everyone’s time to introduce myself properly. As I’m sure there are a few who are not familiar as of yet with myself.

I am Elder Vesper Krone, of the Seers. Now master harpy of Orlando proper and soon enough you will come to know my character. For now merely understand that I am a staunch keeper of tradition and station. A number of Kindred in the last month or so have displayed a gross misunderstanding of how our society works, and while I will not shame them publicly yet, be mindful now that Orlando has a harpy that watches.

In addition to myself, Nessa of Clan Toreador will be assisting me as my talon, at formal gatherings, unless it is a matter of guidance or a major boon that needs urgent recording, I pray you seek out my extra hands. Now then, on with the news. 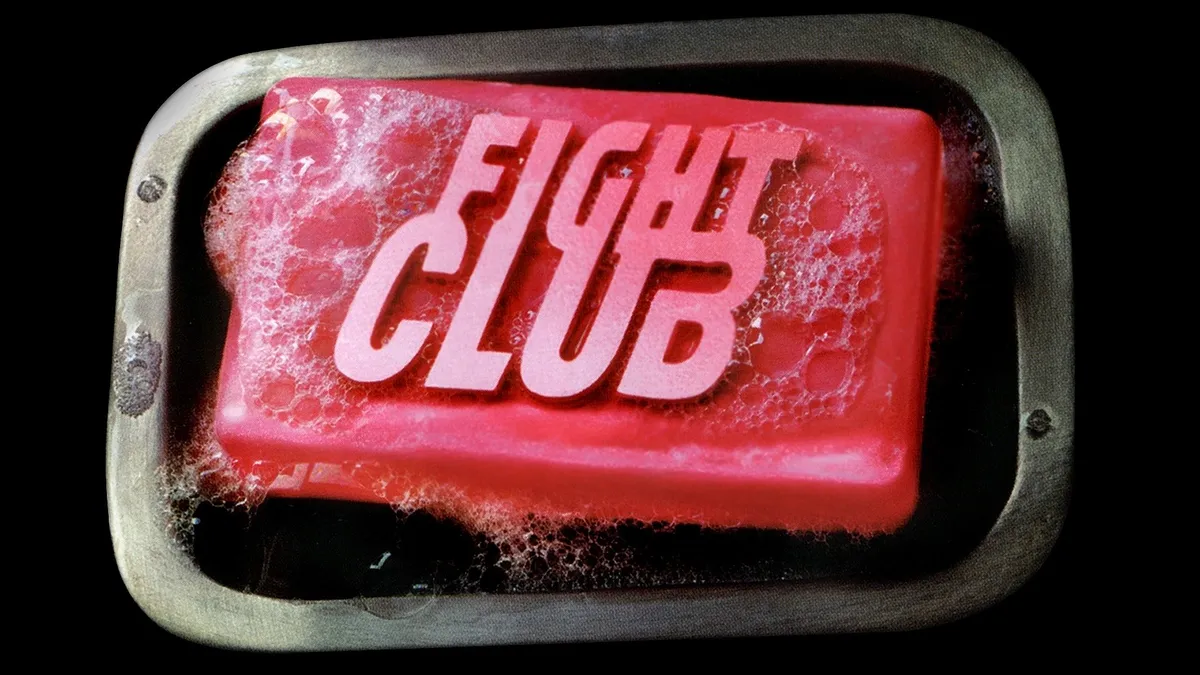 Recent reports by various city kindred recount the events transpiring in our fair Orlando surrounding a local fighting ring organized by unknown individuals as of yet.
The events in question were placed on the internet and broadcast, for mortal consumption and betting. The combatants were apparently of kindred and ghoul origin, and the threat of masquerade breach was rather eminent as a result of these broadcasts. Luckily some of our local group managed to kill the feed early in the night.

With that said, the Prince Tsavo, has offered a bounty of 3 major boons for the capture and presentation of this individual before his person. Please bear in mind that the Tradition of Destruction still lies solely in the hands of the prince. He alone may make the call for the Finality of those in his domain.

The trouble with Tuya

So remember earlier in the report when I said I wouldn’t call anyone out specifically in regards to poor social performance this month, well, that was a half truth, as the Harpy I am in a position where I must set an example by way of public light.

Former Promigen Tuya of Clan Gangrel, thought it prudent in the council chambers to not only question the motives of the prince of Orlando, but also managed to be self interested enough in said chambers to catch a warning from yours truly.

The grounds of their censorship state they will live as the least among their clan, vying for no position or prestige for the next two months. Any member of the Clan gangrel that approaches me with a verifiable claim that she is seeking power will find themselves rewarded and by breaching her censure she will be disgraced.

Some may recall that there was an outburst in Elysium just a week or two prior. Wherein the former primogen was expelled from the sect for her behavior. It has been discovered that a sabbat infiltrator caught wind of Tuya’s predicament before it became a matter of public record, and sought to stir trouble by masquerading as her and having her seemingly defect to the anarchs. Actions that they likely hoped would spark war.

I assure you all, that at present time, the individual has been taken care of, and that Rasputin of the Anarchs and Adonis of the Brujah are responsible for the apprehending of the cretin. As such, Tuya remains simply warned, though I advise you all to take heed of this recent event. We are being watched, conduct yourselves accordingly. 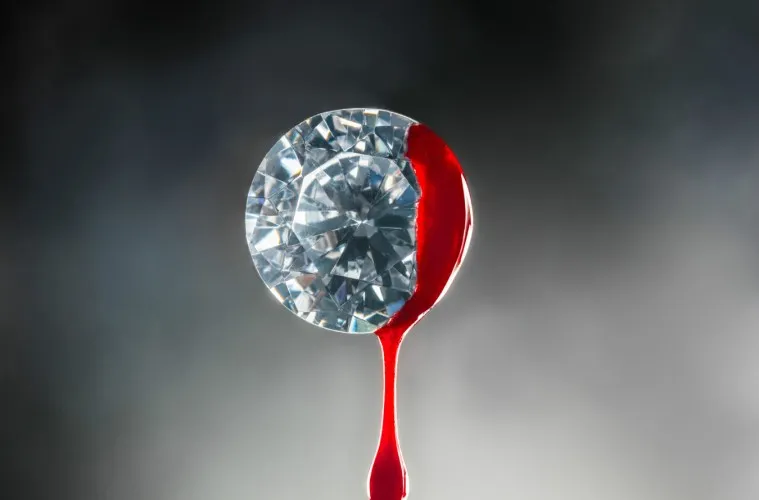 What happens when one of our own, masquerades as another, and is subsequently made to come out of hiding? Usually that kindred is made to answer for their actions, flayed publicly by the harpy and the city alike.

The use of false names, fake faces, and other duplicitous tricks are not so uncommon that we should not be aware of them. Though in this particular instance, I am staying my hand, as the Harpy of this city, I was made aware of some incredibly extenuating circumstances regarding the particulars of this alternate face.

Simone Ryans, of Clan Ventrue. Hereby returns to her former name as Diamante Mezzanotte. Her hiding came to an end by order of the prince who was aware of her name and face, and made me aware of the nature of her mission for the city.

While the story that surrounds her need of hiding, and her tasks that have done better for the city overall in the past months need to be told. I am unfortunately bound by duty to not divulge them for a short period. At least until certain things come to pass.

They will however be recounted, so stay tuned in to your monthly reports. Know for now that Diamante, formerly Simone Ryans, has resumed the station that her old face held.
Now openly operating besides the prince in proper form. Let us all pray for her good health.

As a reminder, any further instances of such deception shall not be tolerated.

In conclusion to this report, I would like to remind some of our residents of a number of things that I have seen in the city. Things that I as Harpy will not continue to abide should I see them happen in front of me. This is the only reminder many of you will get before finding yourself publicly warned.

Firstly and Chiefly among these things, is the respect that must be afforded the Elders of our fair city. Their word, and the words of those who have found themselves Honorable in the eyes of the city, are without refute. Unless you yourself have status enough to refute them. Should I witness another lippy person contradict an Elder, I expect that elder to exercise their right to summarily find the individual warned. As it is an open insult.

Secondly, I need to address the newest courtesy of our city. By the decree of Prince Tsavo all kindred holding city stations must claim the seat of their station at each gathering. This means, those Elders who see fit to lead their clan as primogen, or sheriff or other stations. Are putting aside their age for the good of the city’s growth. I myself have done this personally to take up the duty of Harpy. Let my example be as guidance for my peers. Seats with no inherent status need not concern themselves.

Finally, I must say that going forward any individuals who are outed as having tried to skirt our societal bounds by adopting a new name or face will be treated with no social quarter. Each and every one of these individuals will be treated as if their boons are mud, washing away with their identities once revealed, and what’s more they will get a very sizable lashing from myself. Current events aside, and being at the behest of our fair prince. I must suggest to each clan that they re-affirm that each among themselves is still who they claim to be. If you do not possess one knowledgeable enough in blood to check I suggest finding and providing boons to one who does.

As harpy, I will set a precedent that should I see anything less than a minor boon for such an evaluation…you will be hearing from me.

Goodnight Orlando
Prosper and heed the wisdom of your betters.

The News Worth Knowing Issue 21

Whispers in the Night Vol 4