Clan Brujah welcomes Orlando to a night of martial displays and the mercantile atmosphere of old. September’s gathering will be held at the UFC Gym in Brujah territory. A secured area protected from prying eyes, the gathering will have competitions both of martial ability and bargaining prowess as well as a live performance. Due to the recent lockdowns travel may prove difficult. If you do not have the mortal influence or abilities to grant yourself safe passage to the gathering be sure to arrange it beforehand.

A Single Elimination Symbel by Primogen Absinthe, attendees are welcome to sign up to face off in the octagon in a display of their combat prowess. The final champion will receive the Victorious status. Competition is open to all except those who hold the Enforcer Status or are a Deputy of such an enforcer. A full listing of tournament rules will be available at the gathering.

In the mercantile traditions of Ancient Carthage, Primogen Absinthe invites all attending to take place in a Symbel of Bargain. Contestants are to take an item (or boon) of value and make bargains throughout the evening for them. The Kindred who has made the best trades through the course of the evening, as determined by Elder Louie Saint Childer, shall be named Victorious.

8:00 – Introductions. The Prince will be available, through the Seneschal, for introductions of new Kindred

8:15 – Primogen meeting. The city’s Primogen will gather to discuss issues at hand while Clan Whips attend to the needs of their clanmates.

11:00 – Final Judging for the Symbel of Bargain 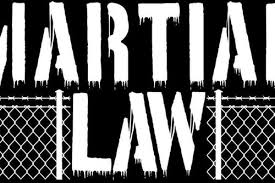 Many of you may have noticed the increased difficulties moving around town. The National Guard continues to increase its presence in the domain, instituting further restrictions on the citizens of Orlando in response to ongoing terrorist attacks in the region. The attacks several months ago when the enemy known as Ebonhand, combined with the current attacks also being attributed to terrorism are the cause. In recent nights the mortals have seen the attack on an office building, a school bus full of missing children slammed into a group of protestors, along with a recent increase in traffic fatalities, and several other strange deaths have combined to the point that the mortal population is freaking out.

While the masquerade continues to be maintained the response to all this terrorist activity and death is still a threat to the security of our Kind. Tracking down those responsible for all this has yielded little results. I believe these deaths are supernatural in origin for two reasons; the first is the clues left at the crime scenes, and the second is that none of the mortal attackers, such as the bus driver, have a past history of violence.  I believe these people are being controlled or compelled to perform these acts of violence.

Now let’s take a moment to think about someone… Anyone… with the means,motive, and free time to orchestrate these events. It is time the Domain realized the threat that is Elaine De Mor. I encourage all Clans to stop our usual distractions and focus all available resources on enacting Prince the Plague’s Bloodhunt. If you have not already reached out to Sheriff Rahim to offer contribution to the task force, do so. The threats these acts pose on the domain are not to be taken lightly, and left unchecked, will result in the inability for our Kind to remain in this area.

A Report on The Current Affairs By Talon Lukas Gadow 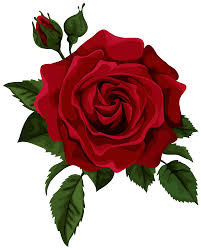 The nights between gatherings seem to have whipped this city’s kindred into a love-struck frenzy over our lovely Seneschal Lillian Tyler. Recently she has been sought after by two kindred in particular, but it seems the one that she has been most taken with is the local Kiasyd, Brandan Drakeson, who owns a small bookstore. Many of you may not know him, and many of you may only see a Lasombra fleeing the horrid nature of Sabbat heresy, but Lillian seems to see more. After their date to the Opera house with box seats, two bouquets with meaningful flowers symbolizing love and promises were sent to her common areas of life. A very strong and rather deliberate move by our dear Kiasyd. In his words, “I’m not very good with speaking or words, so I communicate with meaning through flowers.” How romantic. In any case, the dear lovely Seneschal has asked me to announce to the kindred of the city that should anyone desire to make their intention of courtship known, they should do so soon. And I would agree with her on this matter, Bradan seems rather excited to be in the company of such a stunning woman. After all, why would he carry a handkerchief with her perfume on it and wave it so openly if not to declare such intention of courtship.

Following that, Mr. Brandan Drakeson came up to me at Elysium with scalding news of recent events in the city of Orlando. Tales and proof of a werewolf’s evil garden. A dark place deep within Gangrel Territory hiding the rubble of a pillar covered in heretical text speaking of things like Lillith and Caine, and excerpts from the Book of Enoch. When asked for comment the Gangrel Primogen was unaware of the situation but said he would look into it. The stone objects in this clearing specifically state, “’Closing or Sealing a doorway to the Nightmaster” and “Great Banes prying apart the darkness”. Furthermore, this clearing and its horrid shape contain damning evidence for those of the Anarch’s legacy. From Brandan’s notes on the subject matter itself, “The Spectre known as Chloe. An Anarch, former ally of the Anarchs at Ulfheim with the Gangrel Elders were a part of, named Julian Slink is offering sacrifices to Chloe at that spot. Having made a deal with her to appease her and feeding her evil souls, they are sending these souls to feed her strength.” What could this mean for an Anarch to become so dangerous and such a threat to the kindred of this city? And for the Gangrel to harbor and these details of heresy. I hope all will come to light and illuminate the secrets some seem to be hiding.

Heresy in the Tower

As many of you may have noticed by now, the Coterie known as the Whippoorwills seems to have abruptly left the city with their leader the “Architect” Sobaka. It seems much has been going on behind the scenes, and reports of the group working closely with the Anarch Catiff Bill has reached their ears, among other things. It would seem that while fraternizing with someone of such low blood has become more commonplace in recent nights, it is not yet something expected of a Luminary elder who has spent hundreds of years boasting the Architect title. I personally received word that the murder of Harpies will be looking into the matter and on the very night Sobaka and his closest allies mysteriously left the domain. That and the recent reports of heretical texts found, and multiple mass murders means that the domain of Orlando will likely be once again under the close eye of the tower.

Messages from the Prince 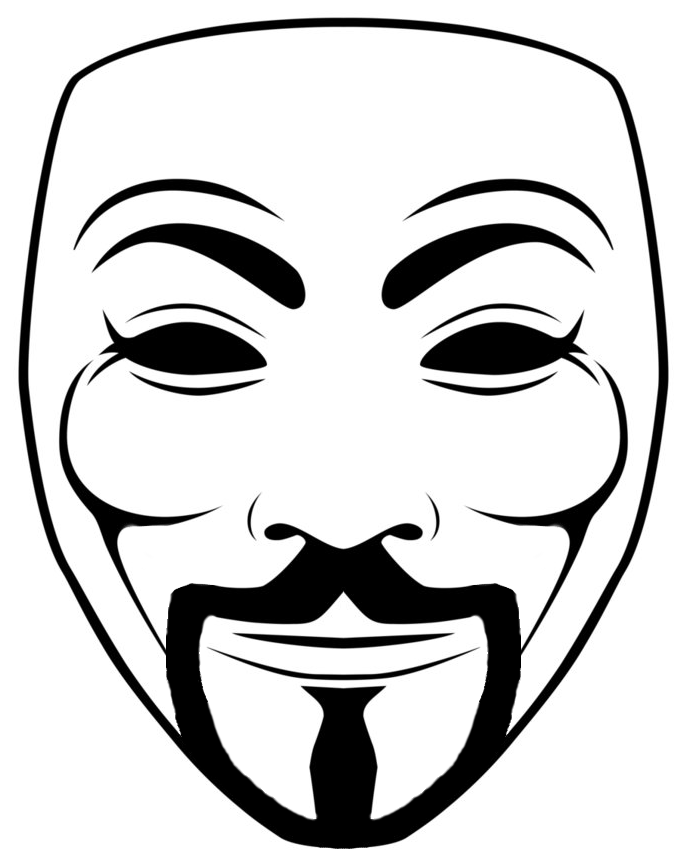 In addition, be on the lookout for the Mongrels biker gang as they appear to be related to werewolf activity. Report any sightings to Sheriff Rahim.

Elder Skoll Lukka of Clan Gangrel will be representing his Clan for now as Primogen.

Elder Hati Lukka of Clan Gangrel will be representing her clan as Whip.

Primogen Absinthe of Clan Brujah is seen as Courteous by Prince The Plague.

Elder Louie Saint Childer of Clan Brujah is seen as Courteous by Prince The Plague.

Bradan Drakeson of the Kiasyd Bloodline is seen as Loyal by Prince The Plague.

Georgia Sugerbush of Clan Ventrue will no longer be serving as Talon in assistance to the Harpy Office.

The News Worth Knowing Issue 25