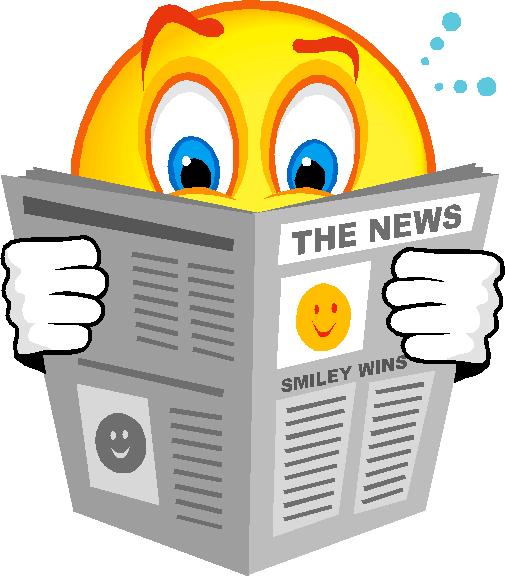 A Change of Venue

At the last moment, The Prince snubs his own Clan to host a gathering on Elysium. What brought on such a change… 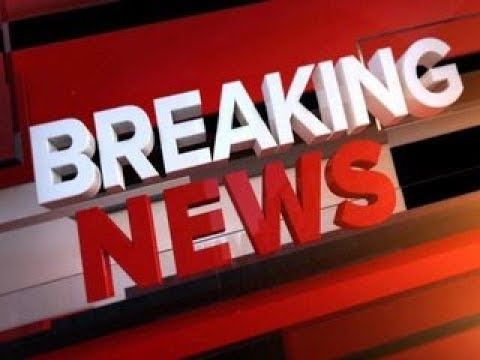 Making a surprisingly sudden choice, Prince Vicenzo has decided to move the next gathering from his Clans private holdings to Elysium. A quote from the Prince in regards to the situation was thankfully able to be retrieved and posted here.

“Due to the reports posted in the Harpy notice, though they have yet to be verified by this administration, the court of orlando deems it appropriate to hold gathering at a place of tradition and stability: our Elysium”

It seems the reported information struck a nerve with the Prince and his city officers last Monday, and he felt it vital to hold the next gathering on Elysium. The Keeper of Elysium, nor his assistants, could be reached at this time for comment in regards to the sudden venue change.

Please update your social calendars for the new location and possible discussion topics. 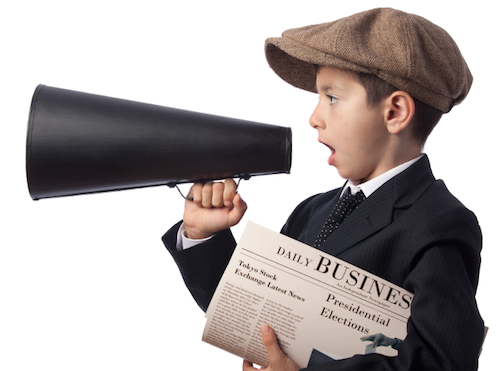 Rose Caught in the Wrong Garden

It seems Morgan Driscol cannot seem to help long walks in the moonlight of leading others into their rose garden, as their recent behavior with one of the Princes personal employees has been swiftly handled by the Primogen himself. Sending a note to the Harpy’s Nest, Primogen Tyvarius of Clan Toreador had this to say.

“Morgan Driscol has been removed as whip for the Rose for a period of three months, and can only attend gatherings of multiple Kindred with the permission of the primogen of the Rose. Morgan has learned another definition of the word whip for their recent behavior.”

As stated, currently Clan Toreador is without a Whip for the next three months.

There have been updates on the situation involving the disappearance and possible murder of Primogen Mairya of Clan Assamite, which we here promised to share in the very next news publication.

After speaking with Patrick O’Brian of Clan Assamite, he had the following to say in regards to the situation; “Well first i have spoken to no one of Boons. Mairya fucked our clan. She is not allowed in the city. End of conversation.” When pressed to inquire what he meant by that, as only a Prince has the Right of Domain in his territory and thus the only one allowed to banish someone from the city without his previous permission, Patrick simply shrugged and said ‘That’s it.”

As an aside, Patrick did have some choice words for Talon Ty that we have recorded and are happy to print in their entirety. “Your a slandering lying sniveling little shit who has no idea what our Traditions stand for, you only know how to manipulate them to your benefit.” He later continued to repeat threats against the life of Talon Ty (under protection of Clan Toreador for the record) before leaving Elysium.

Another Kindred took a surprising stance against the recent report as well, that of Elder Billiam of Clan Nosferatu. He claimed, quite loudly and clearly, that the information was a lie and those that provided such information were liars as well. When pressed for information on exactly what Billiam felt was a lie, he informed Talon Ty that the boon called in on Patrick was not a Life Boon but a Blood Boon that he himself paid Patrick. In fact, as Primogen Billam said, “ It may not be a Life boon but is payment enough for what should have been done.”

In summary, this is what is currently publicly known about the situation involving Primogen Mairya:

. A Blood Boon was exchanged between Primogen Billiam and Patrick for the attack.

. Primogen Mairya was also the bodyguard for the Prince, guarding him from attacks and helping to defend his Praxis.

More updates will follow as they become publicly available. Expect an update on the Monday report.

It seems it is one strike after another for Clan Ventrue as of late. Recently reported to the Harpy’s nest, it seems the a private haven for several members of the Mezzanotte family has been attacked! One Ventrue was confirmed torpored and left for the sun, however they were recovered by the other members of Clan Ventrue who aided the situation. Several of the ghouls acting as security were slaughtered, a strong blow against the Clan as a whole. This occurred during the last gathering, while many of us were out socializing and acting as proper Camarilla Kindred. 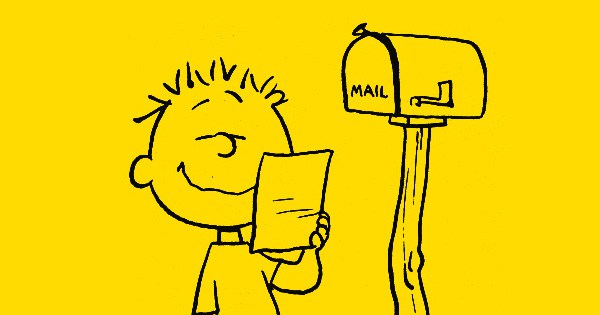 The News Worth Knowing Issue 16